Lloyd K. Benedict was born in Montreal, Quebec, Canada and his family moved to Oklahoma City when he was 5 years old. Lloyd developed his problem solving skills and hard work ethic from his father who has been a truck driver for over 40 years. Such background taught Lloyd to always stick for the “little guy.” From a young age, Lloyd knew the best way to help the little guy was to fight for them as a lawyer. After graduating High School, Lloyd attended the University of Oklahoma and Rose State College. It was there where he began his legal career by taking courses in Paralegal Studies. In 1988 Lloyd was hired as a Paralegal by one of the largest personal injury and workers’ compensation law firms in Oklahoma.

For the next 15 years Lloyd worked his way up through two law firms, and obtained tremendous experience in handling every aspect of personal injury cases. That experience has allowed Lloyd to develop the necessary skills required in successfully resolving thousands of injury cases. In fact, while Lloyd was a paralegal, he was instrumental in the handling and resolving of over handling over 10,000 personal injury cases. During this time Lloyd was nominated twice for Outstanding Young Men of America, and was selected as an arbitrator for the Tulsa area Better Business Bureau to handle auto Lemon Law cases. Meanwhile, Lloyd obtained his Bachelors of Science degree from Oklahoma City University.

Such experience propelled Lloyd through Law School at the University of Tulsa where he graduated in the top third of his class. Lloyd also received the CALI Award (formerly known as American Jurisprudence award) for excellence in Constitutional and Workers’ Compensation Law and was inducted into the legal fraternity of Delta Theta Phi.

Since graduating Law School, Lloyd has become a member of the American Bar Association and both the American Trial Lawyers Association and the Oklahoma Trial Lawyers Association. Lloyd is also licensed to practice in the US District Court for the Northern District in Oklahoma, and the Creek and Cherokee Nation Tribal Courts. In achieving these goals, Lloyd has stuck to his lifelong desire to help solve the “little guy” problems. 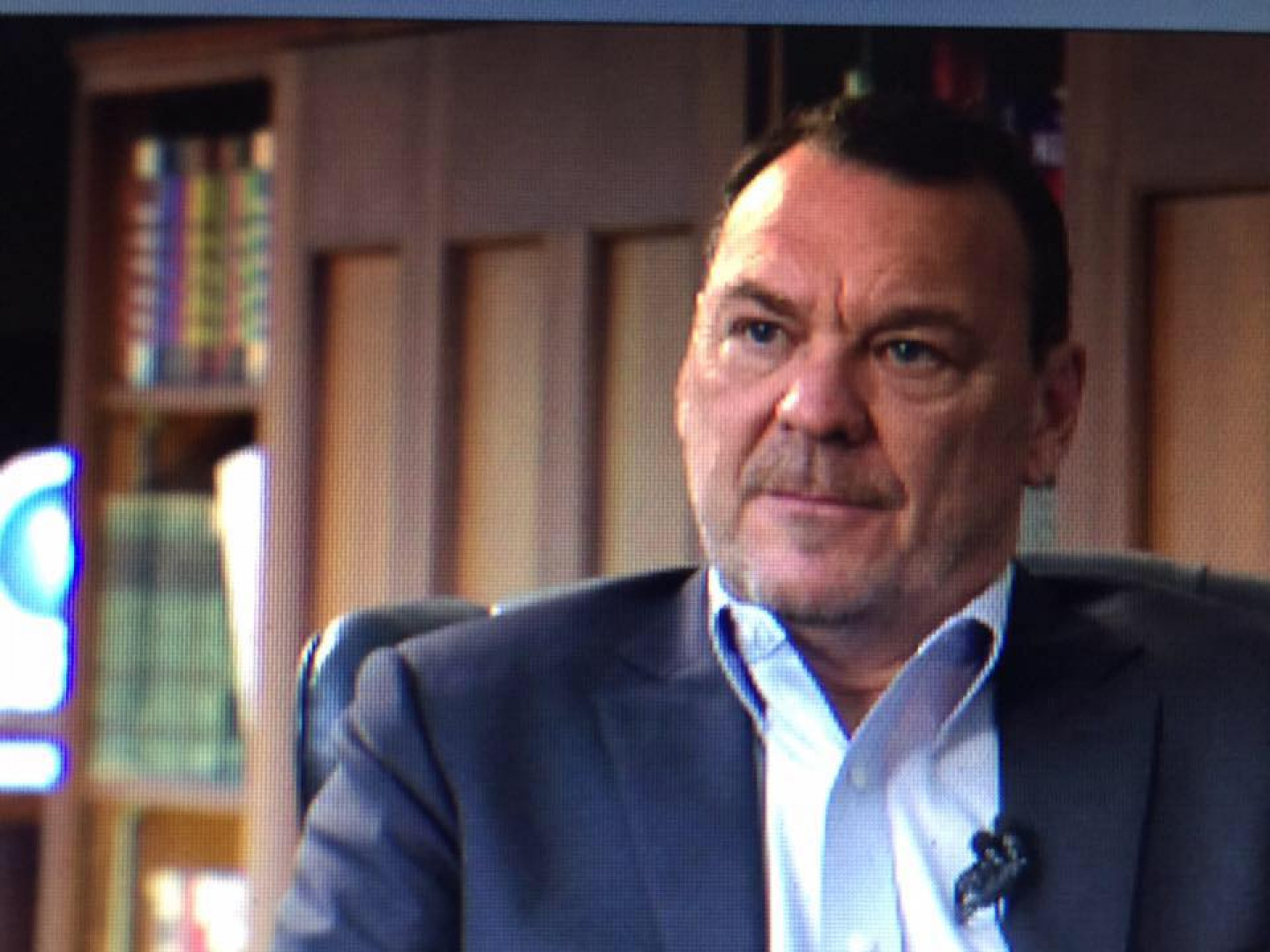 NO FEE IS NO RECOVERY
We work on a contingency or percentage of the settlement. in other words, If you don’t get paid, we don’t get paid!
NO APPOINTMENT NECESSARY
We will meet you where you are – at your home, office, or by phone. We can email you any forms you need to fill out to get started.
EXPERIENCE YOU CAN TRUST
Lloyd Benedict has been successfully handling and resolving Personal Injury cases for 25 years. See more on our About Lloyd page. 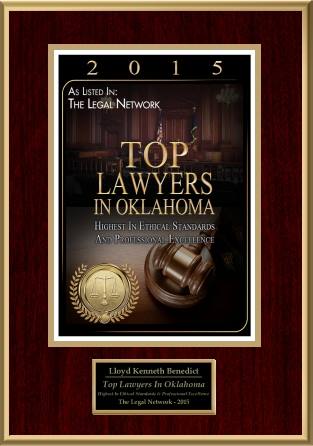 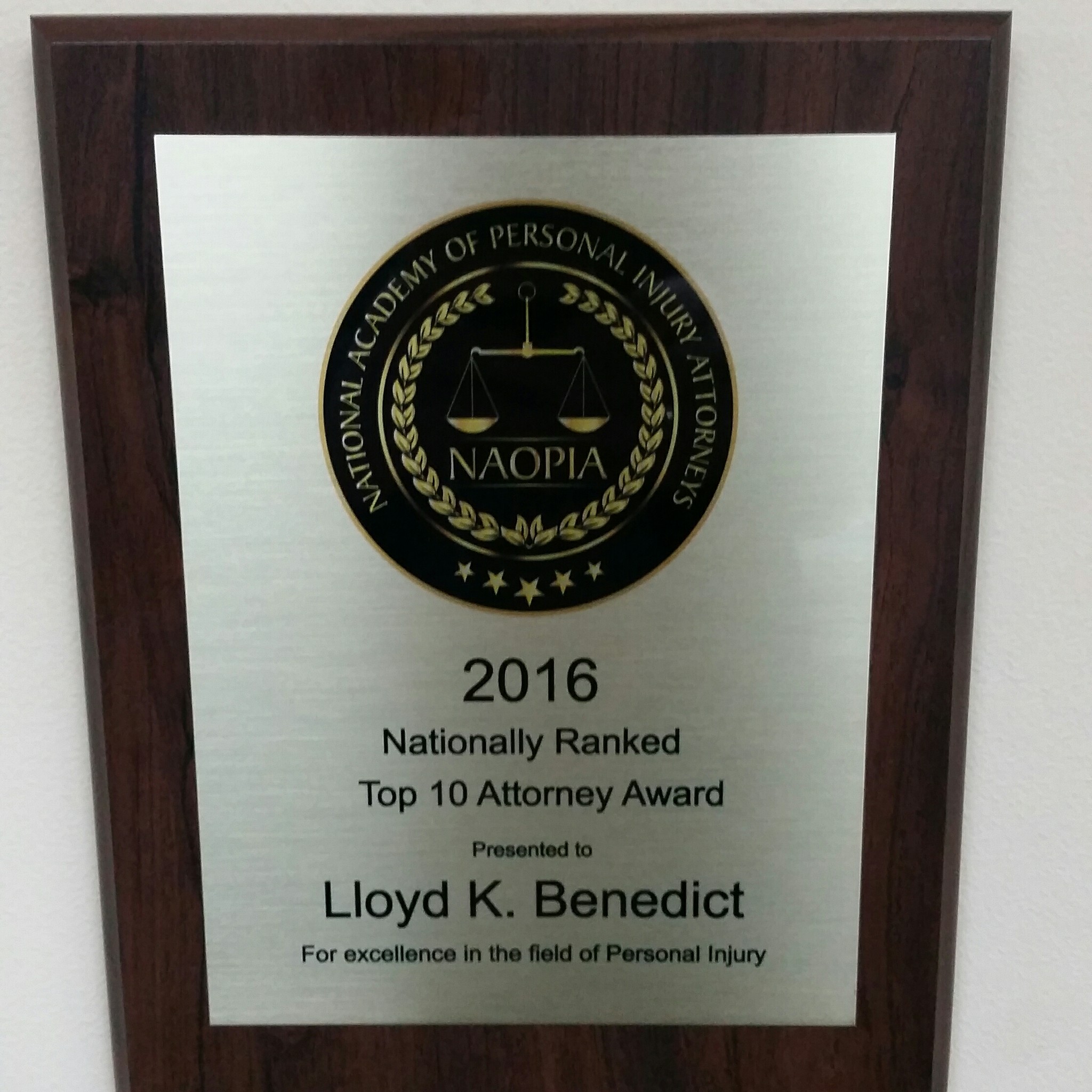 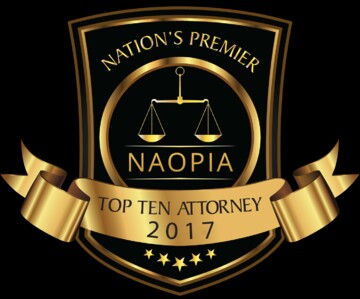